President Cyril Ramaphosa yesterday announced an amendment to the Electricity Regulation Act that will make it easier for independent power providers to generate power and even sell it back to the public.

The Western Cape government has welcomed the decision saying loadshedding has cost the province R25 billion over the last two weeks.

Ramaphosa said Schedule 2 of the Act will be amended to increase licensing threshold for embedded generation projects from 1 MW to 100 MW.

Girl escapes her ’rapist’ father: Teen runs to her neighbours who have dad busted

Kidnapped and raped for four days at fake job interview 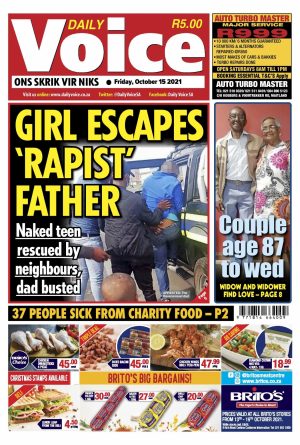